The idea for this show came to me when a call for art from the de Young Museum went out to Bay Area artists several months ago. The Museum accepted several hundred pieces from local artists, however, there were several thousand more who did not make it. 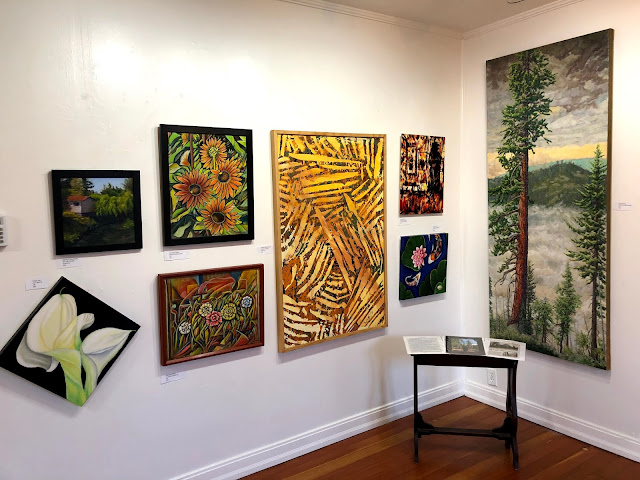 This got me thinking about the French Impressionists and how they had initially been treated when the big shows opened at the Museum in Paris. They did not paint like the traditional Masters; they expressed themselves in a new style with color and light, painting their impressions of what they saw. And they were refused! So Napoleon ordered the museum to host a show that would be open to all the artists who were refused and not “juried in.” 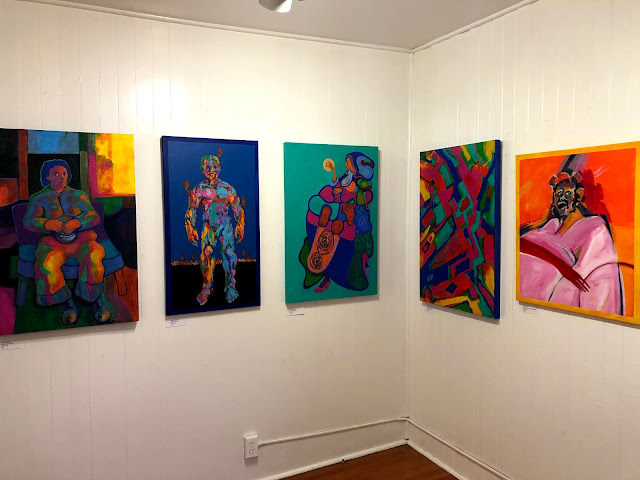 Salon des Refusés runs Saturday, January 9th through February 26. We're partnering again with Made in Concord, so you can shop two ways - in person at the gallery (full show) or online at MadeinConcord.com (partial selection).